July was a somewhat interesting month. The ASS site added few backlinks according to Majestic.com despite the fact that we did not do almost any backlink building activities. Likely some websites that we contacted in June and agreed to create a backlink finally added those links.

The graphs below show the number of backlinks and referring domains. 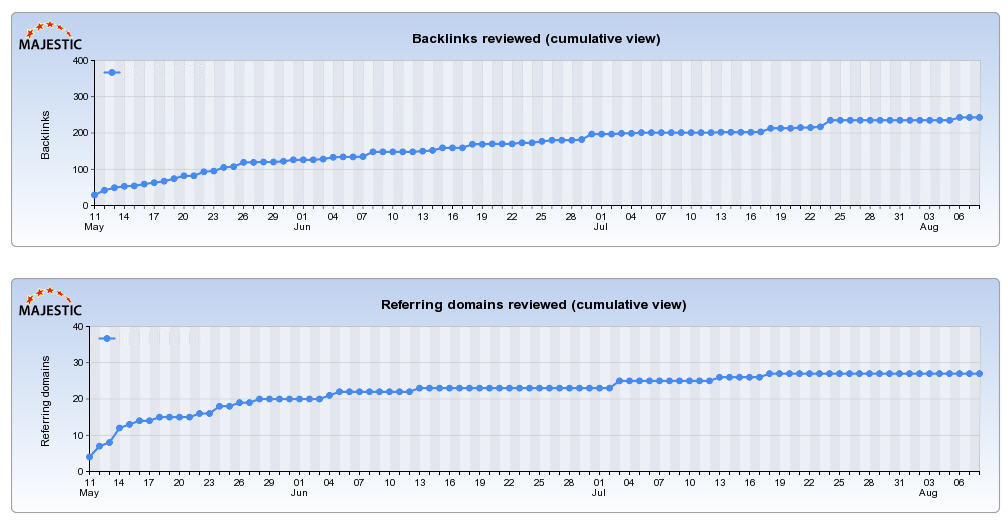 We practically did nothing apart from fixing our homepage loading issue due to a plugin.

The problem started when I updated an WP External Links plugin that would add “nofollow” to all the external links on the site. However, the new version caused the homepage to return Status code 500 which made Google thinks the homepage was down. Interestingly enough, since other pages on the site were still live, we only observed a minor traffic drop.

The problem was resolved as soon as the plugin was disabled. I did get a warning in the Google Search Console (GSC) but never took a deeper dive. It just enforces why GSC is such an important tool for SEO.

Considering we did not do anything, and the home page was not loading since early June, 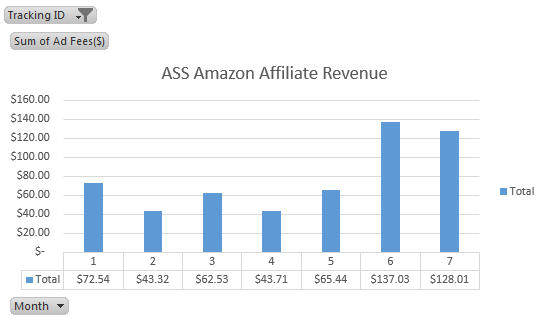 I decided to outsource the backlink building and contacted one of the contractors I worked with before. However, due to some personal obligations on her side, the project got stalled.

I ended up finding someone else but this has delayed the plan of increasing backlinks in August. So the site will yet again have no increase in backlinks for another month.

Let’s see how the site will perform in the next report.