As we mentioned previously, we moved our hosting company to WPEngine and have been a happy customer since.

What we didn’t say though was that, even though it was a MOSTLY smooth transition, we did encounter an issue that caused our RSS to stop working.

The issue seemed to have been caused by one of the plugins (even though it was not an issue at the previous hosting environment), and it gave the following error message when trying to access the RSS feed.

Since we utilize RSS to send out newsletters, this was a huge headache for us.

Fortunately, after consulting WPEngine team, they found “Fix My Feed RSS Repair” WordPress Plugin and it took care of the problem.

So here are the steps

4) Check your feed by going to http://yoursite.com/feed

One important thing to note is when a WordPress core update is applied, it will revert the fix. Just following the steps above to fix it again. 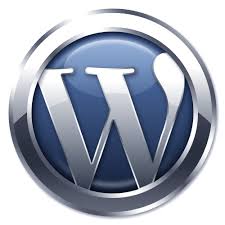 Should Category Of Blogs (Such As WordPress) Be Blocked From Search Engines?
0 replies