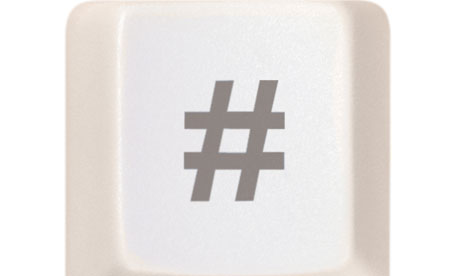 I bet many people have seen the hash (#) sign being added in URLs time after time and wondering what it would do for SEO.

I must confess I was one of such people until recently so I did some research on it.

How the hash is used in HTML, JavaScript, and AJAX

The first time I came across to the hash tag was when I was learning HTML. It is used to point a link at a specific location on a page,

Of course you can use it to point a link to a specific section of an external page use the following code.

JavaScript and Ajax can use the same kind of method to create a HTML snapshot so that when something is clicked on a screen, the content gets reloaded but the root URL remains the same.

Before clicking on a button with JavaScript – http://example.com/nice-page

After clicking on the button – http://example.com/nice-page#you-clicked-on-the-button

SIDE NOTE: Google has published this article mentioning that by adding the exclamation (!) right after the hash in the URL could make AJAX pages visible to Google.

So what is the SEO implication of having the hash in URLs?

Back then Canonical tag was still a new concept (It came out around Feb 2009) so using the hash sign in URLs was a good alternative to prevent duplicate content.

Is adding the hash in URLs still relevant in 2014?

As far as I could find, at least up to 2012, SEO folks still agreed that this method was relevant.

Adding the hash in URLs is a good way to prevent duplicate content issues and it also is a good option for tracking.

Robots.txt VS. Noindex Robots Meta Tag – When To Use Which?
Scroll to top